The Premier League may be told to adopt the International Football Association Board (IFAB)’s VAR protocols, or risk their license being revoked. 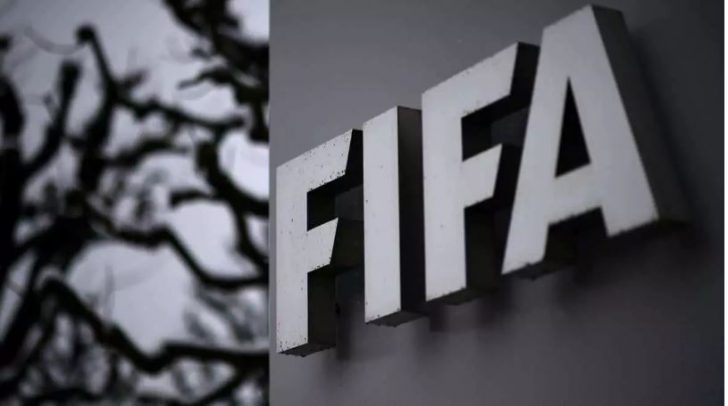 The new technology continued to cause controversy on New Year’s Day, when Aston Villa had a goal ruled out for offside, with Wesley’s heel adjudged to be offside.

The decision is another in a series of incidents from December, which has annoyed fans and pundits.

And now, according to former Sky Sports commentator, Richard Keys, FIFA are ready to intervene.

“Hearing that FIFA are going to give PL an ultimatum to adopt IFAB VAR protocol.

“At worst they can take the license away and stop them using it.”

IFAB’s general secretary, Lukas Brud, said last week that officials on the pitch and monitoring cameras, should not become “too forensic” over offsides or any other decisions.

E!News: Toyin Lawani makes her son hawk fruits on the street for his 6th birthday photoshoot to teach him important values

Five Things We Learned From The Premier League’s Return