A Nigerian Twitter user who is living in Canada with the handle @ChuksJaphet has revealed that the Canadian government gave them c$2,290 (N626,406.62) each.

@ChuksJaphets berated the Nigerian government for asking them to come back home and telling them that they would be paying for their flight cost.

See the cheque below:- 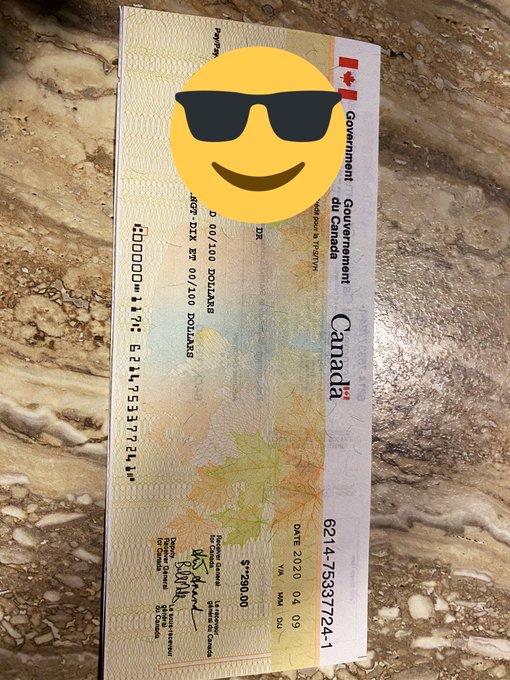 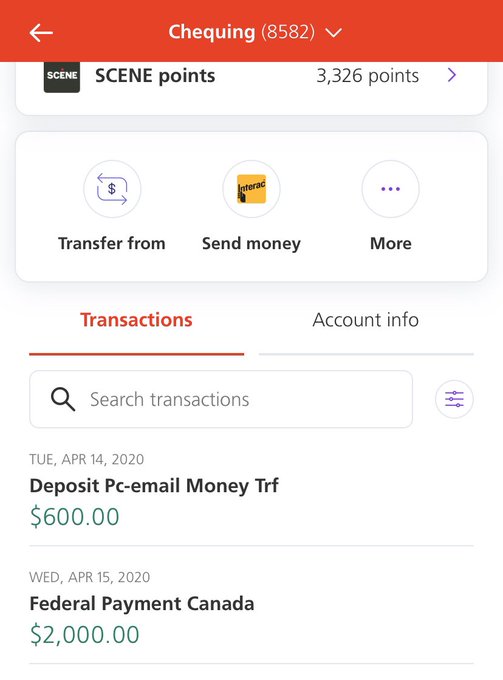 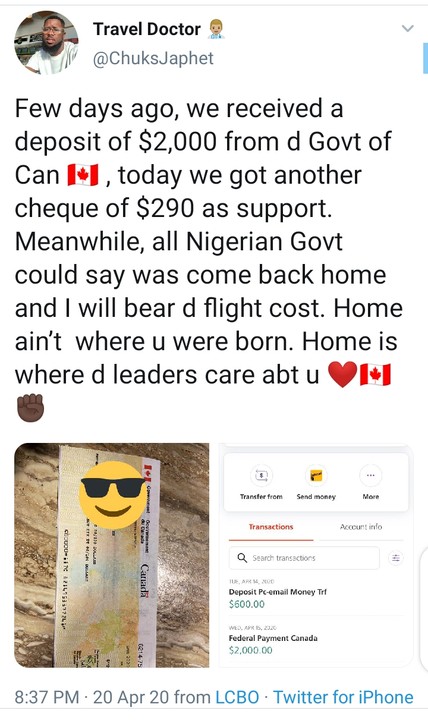 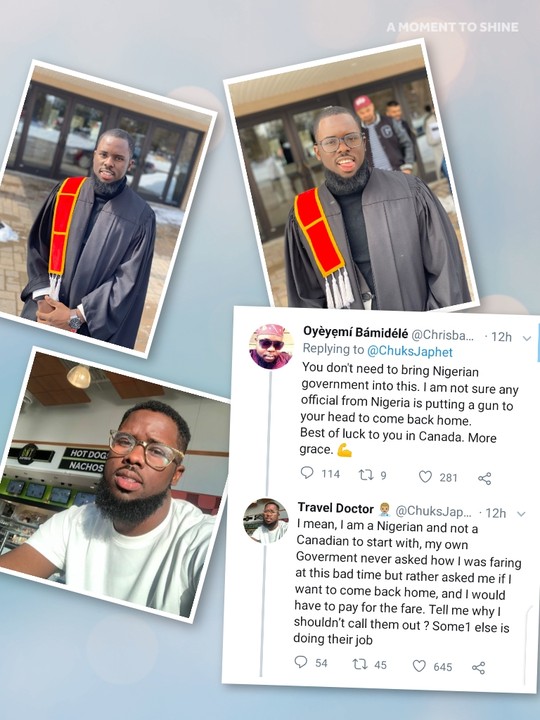 If You’re This Guy – Will You Come Back Home Too?