In a short clip which was shared on the Red Table Talk show, Jada Pinkett Smith confirmed that Jordyn did take a lie detector test during her appearance on the show earlier this year.

“It wasn’t for this show — it was for [Woods] and for people that she loves.” 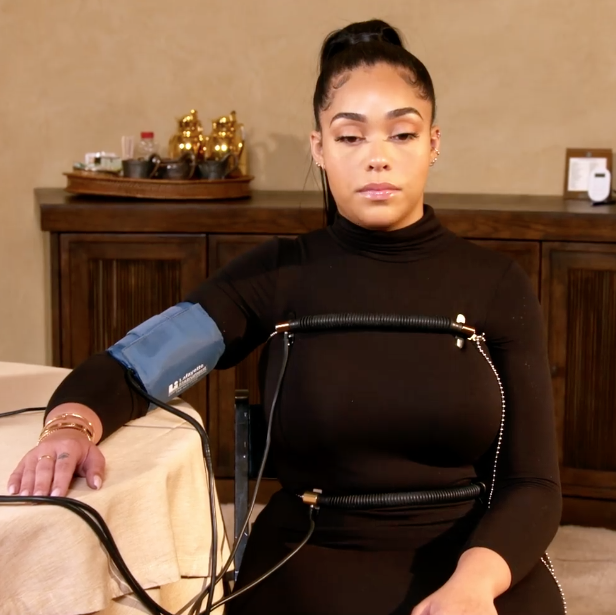 Before taking the test, the 22-year-old business woman said she was doing it to prove her innocence. During the test, Jordyn was asked right off the bat if she had sexual intercourse with Thompson, but she replied “NO”.

At the end of the 2-hour test, Shon Thurman who is a certified polygraphist said;

“Jordyn, I thought you did a fantastic job, and you definitely passed and I believe you’re being truthful on the test.” 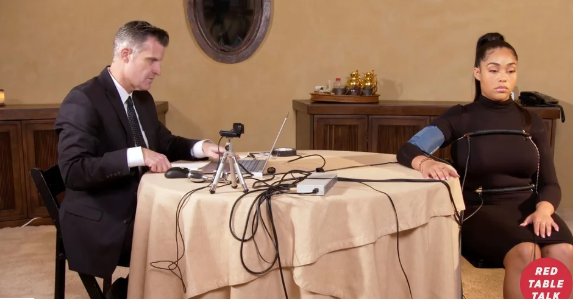 Though Jordyn Woods and Kylie Jenner are yet to fully reconcile as friends after reports of her tryst with Thompson first surfaced in February, she has continously denied having sex with the NBA star.