The Saudi Arabia Ministry of Justice has banned the marriage of persons under the age of 18.

Saudi also set the minimum age for marriage at 18.

According to Saudi Gazette, the Minister of Justice and Chairman of the Supreme Judicial Council, Sheikh Dr. Walid Al-Samaani issued a circular to all courts highlighting the ban on marriage for persons under 18.

“All such requests are to be referred to the specialised court to complete the formalities in line with the Child Protection Law and while implementing the established regulations.”

Al-Samaani’s directives are based on paragraph (16/3) of the executive regulations of the Child Protection Law, which says “before conducting marriage contracts one has to make sure that marrying a person under the age of 18 will not harm him or her and achieve their best interests, male or female.”

The order comes after an amendment to the kingdom’s Child Protection Law was passed by the Shoura Council in January that sought to ban child marriages under 15 entirely and establish new rules around those between 16-18 years old.

Although child marriages sometimes include boys, they are seen as mainly undermining the rights of teenage girls.

The ban is the latest in a string of moves by the government to improve the rights of women in the kingdom.

In October, King Salman signed a decree permitting women to travel or obtain a passport without the permission of male guardians. 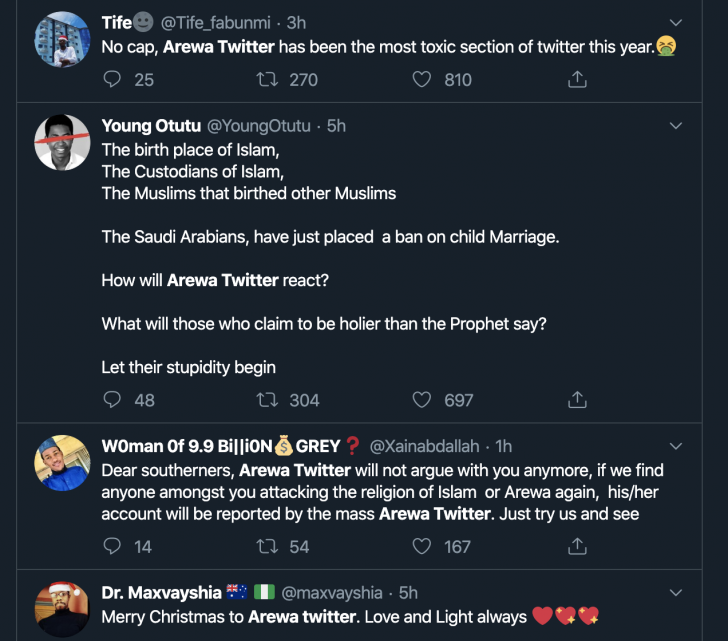 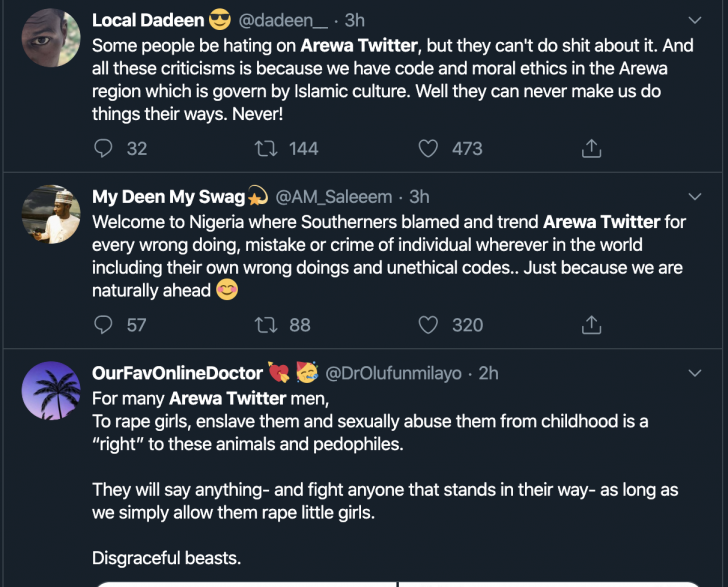 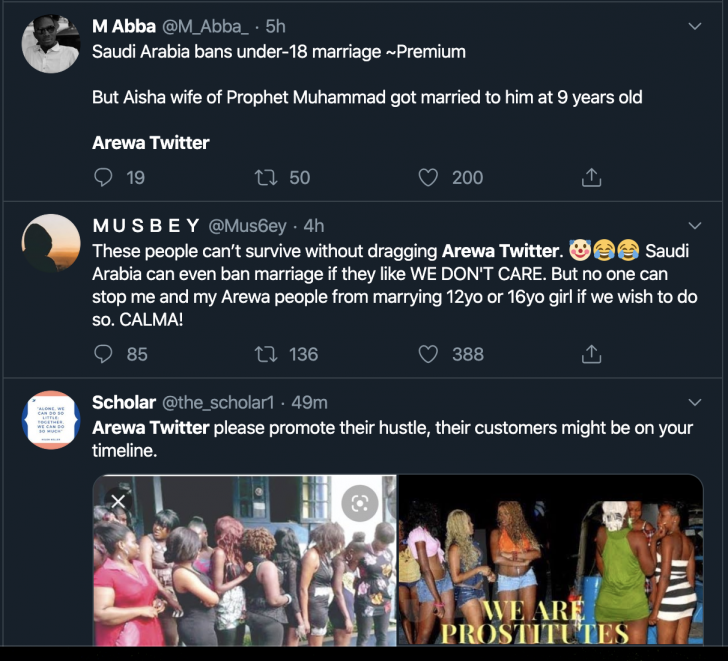 What Do You Think About This?

Drop Your Comments Below.

Is This Right?? Wizkid Lay Heavy Curse On Linda Ikeji For Not Minding Her Business (Read Full Gist)

Lai Mohammed explains why Nigeria should be compared with Saudi Arabia