Sports: ‘I have 300m in the bank and an island.. If anyone speaks I’ll kill them!’ – Footballer Pedro reveals how Zlatan Ibrahimovic threatened players during his time at LA Galaxy

Joao Pedro,  a former teammate of football star Zlatan Ibrahimovic has revealed the extent to which the former PSG, Man United and Barcelona striker could go, to instill a sense of fear while bragging to his teammates.

Pedro played alongside Ibrahimovic at LA Galaxy in the US and during that time Ibrahimovic broke records, scoring 52 goals in 56 appearances during the two years he played in America after leaving Manchester United. 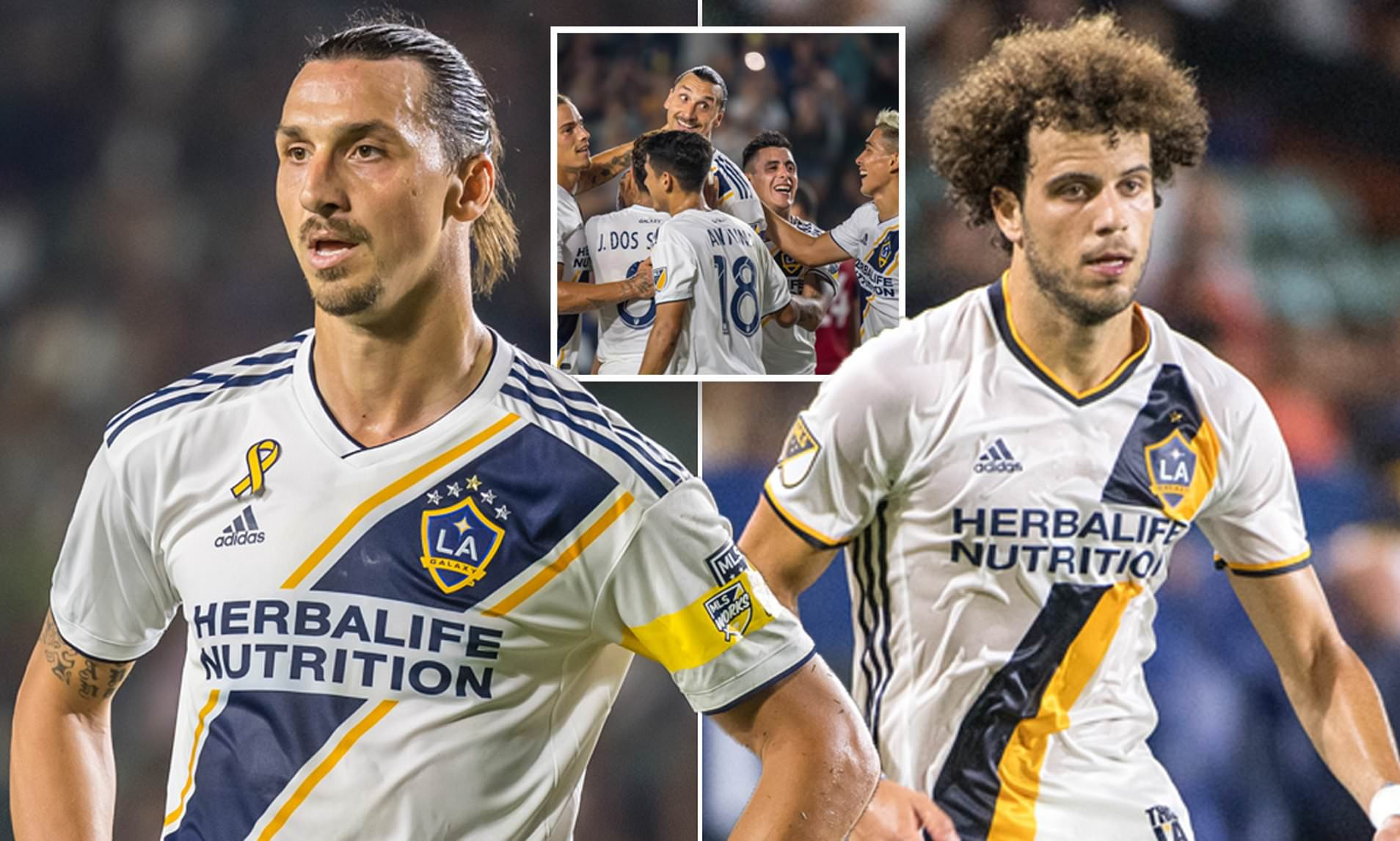 According to Pedro, there was a time his team suffered a painful loss, which made his Galaxy team-mates soon find out that Ibrahimovic was never afraid to say his mind

“We had an away clash against Houston Dynamo,” Joao Pedro, who is currently back in his native Portugal with Tondela on loan from the Galaxy, told Record.

“[He said] ‘Look, if you came here to go to the beach, walk around Hollywood, just say so, tell me now. I have 300 million in the bank, an island, I don’t need this at all.

“‘The first person to open their mouth I will kill him, I will really kill him.'”

Keen followers of Ibrahimovic know that the striker puts up a god-like personality when on and off the pitch.

“I think I am the best ever to play in MLS. And that, without joking,” he stated in September after breaking LA Galaxy’s season scoring record.

“I’m here to perform and show everybody what the game is about. I think the two years I’ve had here, I’ve done good things. Amazing things. Perfect things.”

Pedro also recalls that even in training Zlatan always wanted to be the centre of attention.

“We were about to play a kickabout match, 11 against 11, and someone asked, ‘Who is kicking off?’ Our assistant said: ‘Joao Pedro, because it is his birthday today,'” he explained.

“Ibrahimovic turned to him and said: ‘Every day is my birthday. Give me the ball.’ And he laughed.”

Coronavirus lockdown: One million boys chased out of Oworonshoki by youths, police restore normalcy in the area [videos]

Sports: English-born Ghanaian footballer, Derrick Otim dies at 24 after drowning in a lake in the US

Sports: My family and I have not tested positive for Coronavirus- Footballer Ahmed Musa